The objective of the studio's research is the creation of architectures that arise from the observation of models of the past, of the traditional materials present in the context in which we intervene, in order to obtain buildings that speak a contemporary language but at the same time, that have roots ancient. The design method followed is the "work by subtraction": pure volumes that interact with each other "classically" in space, functional schemes that start from the essentiality of the buildings of peasant civilization, up to us, with the awareness of having crossed and be influenced by the modern movement. The "material" of which they are made is the ancient one of tradition: stone, wood, steel. The pure forms, the traditional materials, want to represent the extreme attempt to recover the essence of our architectural culture, reacting to the spread of the "ugly", to the prevailing proud display of kitsch, which are destroying the landscape and our culture. 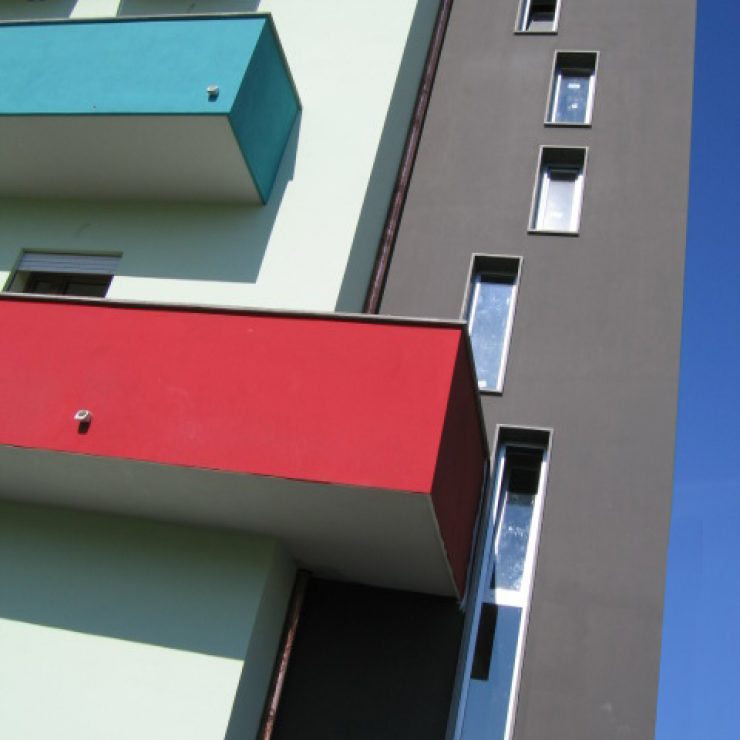 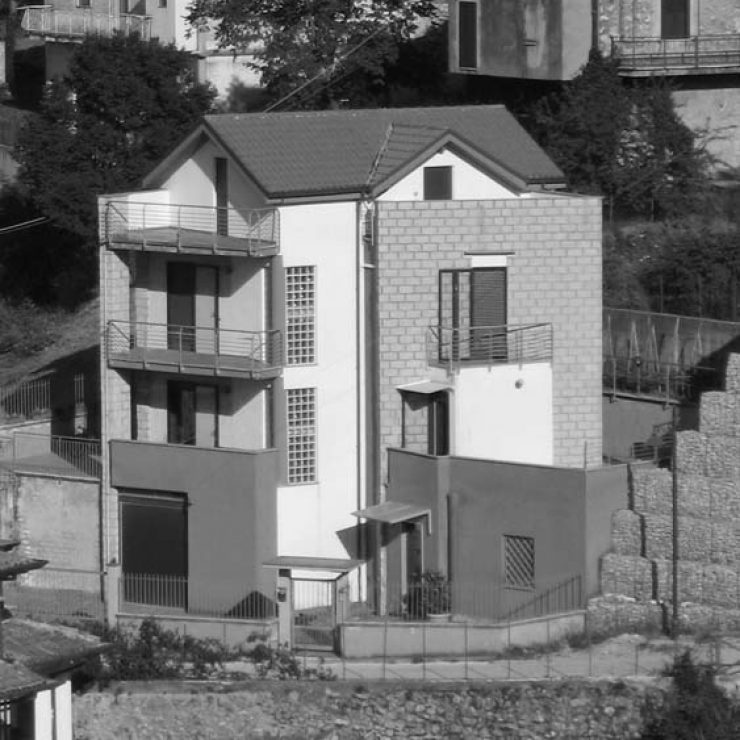 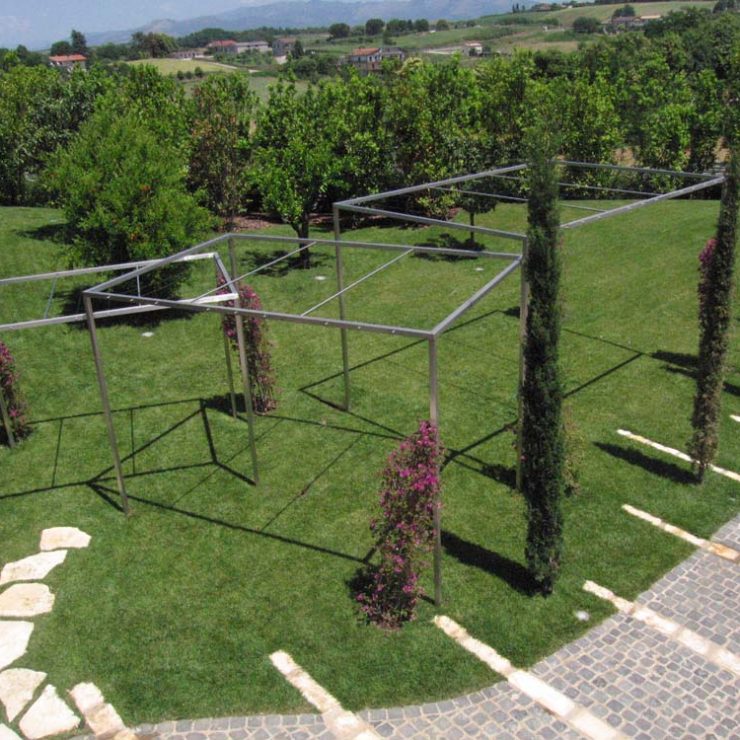 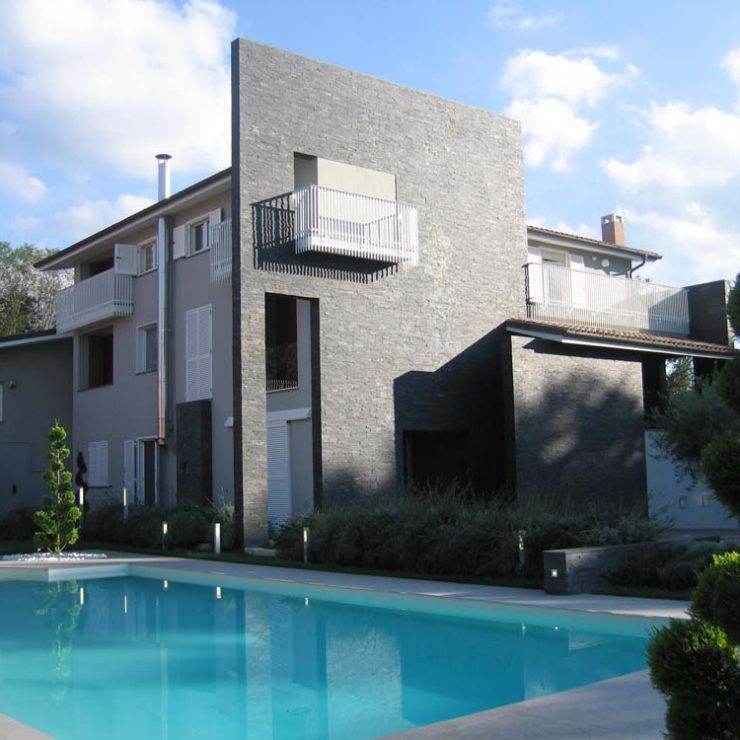